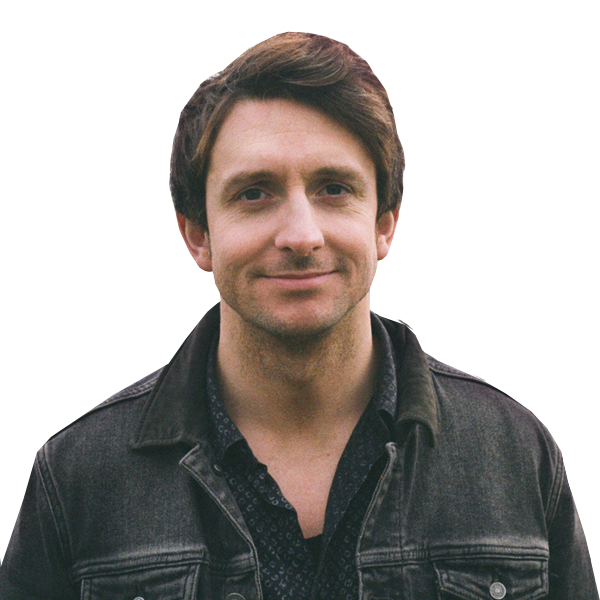 Mark is a serial entrepreneur and award-winning global thought leader on content strategy. In 2003, Mark created the first digital transformation consultancy for celebrities and public figures and became the go-to ‘digital guy’ for the Hollywood A-list. He led the digital transformation of over 100 entertainment brands and public figures — from famous singers to Buckingham Palace and Barack Obama. After improving Entertainment Industry, Mark started a new company to transfer the knowledge and drive digital transformation for consumer brands. Vice Media acquired his company in 2015, and Mark became Senior Vice President and Head of Innovation. This way, he made a transition from a humble print magazine to a multi-billion dollar youth media group while picking up Cannes Lions, Emmys and even an Oscar Nomination along the way.

x2 Beginner Courses
About the Workshop
The Art of Story-selling
Storytelling is the most powerful and ancient technology in the human communication arsenal. And yet, most sales teams haven't been trained to harness its power. In this session, Mark will show you how to unleash the power of storytelling to increase sales powerfully. Born from his expertise as the go-to guy for the Hollywood A-List and the world's biggest brands, Mark will teach you the principles to supercharge each step of the sales cycle with story-selling techniques that transform conversations into conversions.

Interested in more details? Let's chat!
This site uses cookies to provide a better user experience. By continuing to browse the site, you are agreeing to our use of cookies. More about cookies can be found here.
I agree