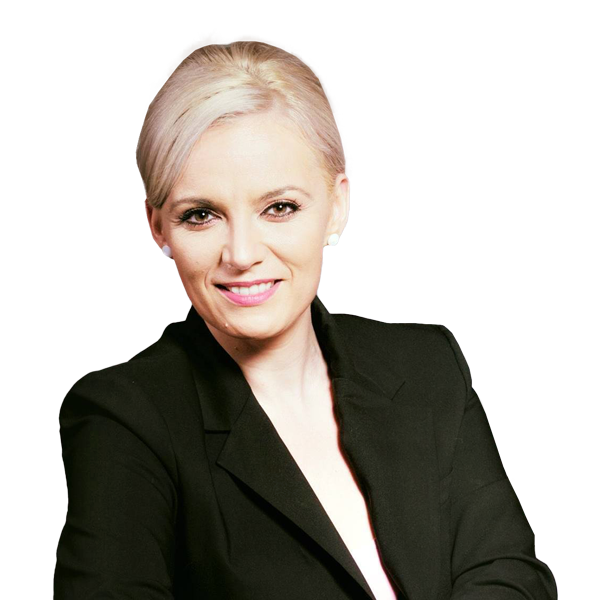 Silvija Popović
Croatia
Mindset and Business Strategist
Silvija Popović is Mindset and Business Strategist, International Speaker and Leader rewarded by the Woman Economic Forum as an Exceptional Woman of Excellence. Her global reach and powerful professional connections make her one of the most sought-after international strategists in the field of mindset, motivation & business strategies. Her leadership skills and devotion have been internationally recognized by various organizations and she was interviewed by the CNN, CBS, The Business Booster Magazine, Sovereign Magazine, HRT, and numerous local magazines, newspapers, tv and radio stations. She has been featured as a speaker in several international conventions and congresses both in Europe and the USA (Germany, Austria, Netherlands, Croatia, Bosnia, Florida...). Well known for her motivational speeches, she has shared stages with Mel Gibson, John Travolta, Steve Wozniak, Charlie Sheen and many other celebrity names. As she deeply believes in personal development she constantly pushes the boundaries of her own knowledge and improves her expertise. In 2019 she became a Harvard's certificated Leader of learning.

x2 Beginner Courses
About the Workshop
Mindset Revolution
Silvija will honour us with her workshop in Mindset and Business strategies. She will reveal best secrets behind the success, and share some tricks that are used while coaching and preparing clients for upcoming projects.

This site uses cookies to provide a better user experience. By continuing to browse the site, you are agreeing to our use of cookies.